How did we get here?

A project that began almost 30 years ago and has been growing and specialising to offer the best service. Experience has allowed us to expand our resources throughout Catalonia and beyond, mixing technology with the skills of our team. All this has been possible thanks to a team of different professionals, and a wide portfolio of clients and candidates who have placed their trust in us over the years. 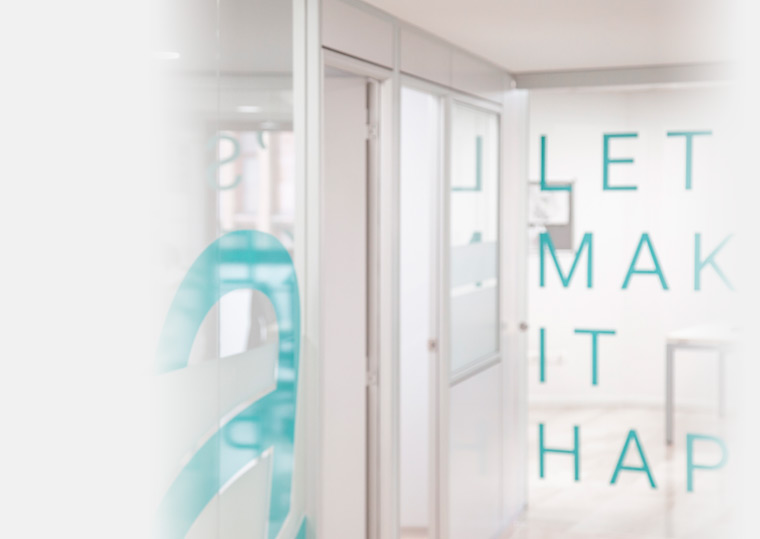